This article was also published by Coinmonks here https://medium.com/coinmonks/how-to-get-a-customised-bitcoin-address-cc3112597558

You’ve seen customized car plate numbers. Feels nice to have huh? Having a customised plate number makes your vehicle standout and be easily verifiable. It is a display of status, financial, political etc.

Bitcoin addresses are generally random and humanly-unreadable. The ability to generate a Bitcoin address that starts with your preferred words has been around for quite a while and there are businesses that even perform these actions for a fee.

Generating a vanity address helps you standout and allows anyone sending bitcoins to your address to easily recognise it. For example a charity called Safe might decide to go for a vanity address like this 1SafedvaiZgZPTZERqnezAtDQJuGHKoHSzg. Using this allows donors to easily confirm that this address actually belongs to Safe just incase their site is compromised and the receiving address changed.

I can also decide that I want a Bitcoin address that starts with 1Bern just to standout.

Generating vanity addresses is generally a brute-force process that requires testing billions of key combinations and checking the results until the desired outcome is found. For example generating a 7-word vanity address will likely take years as each single letter increases the difficulty by a factor of 58. Here is a sample vanity address.

Technically, vanity addresses and regular addresses provide the same level of security since they’re both generated using the same algorithms. While address reuse is highly discouraged, using vanity addresses makes it easy for customers or donors to easily verify that the address they are sending bitcoins to is actually yours. All they need to do is look at the human-readable portion, 1Safe, a few characters after it and then the last part of the address HSzg.

One downside to using a vanity address is that an attacker can also decide to generate a similar vanity address, compromise the site and replace the original one, unsuspecting users might just view the first portion and conclude that it is the same address.

Anyone can generate a vanity address of arbitrary length with appropriate tools, it’s just a matter of performing enough computations

Generating vanity addresses can be done using the vanitygen-plus utility. If you want to generate, say a 6-letter vanity address, you can outsource it to vanity pools to do that. This potentially means that any attacker who is trying to replace your address will have to do a lot of work to generate same, if the reward doesn’t substantially exceed the effort, they will be discouraged to go on.

As more Bitcoin users are discouraging the reuse of Bitcoin addresses for privacy reasons, there are some cases where having a vanity address will still come in handy, the Bitcoins 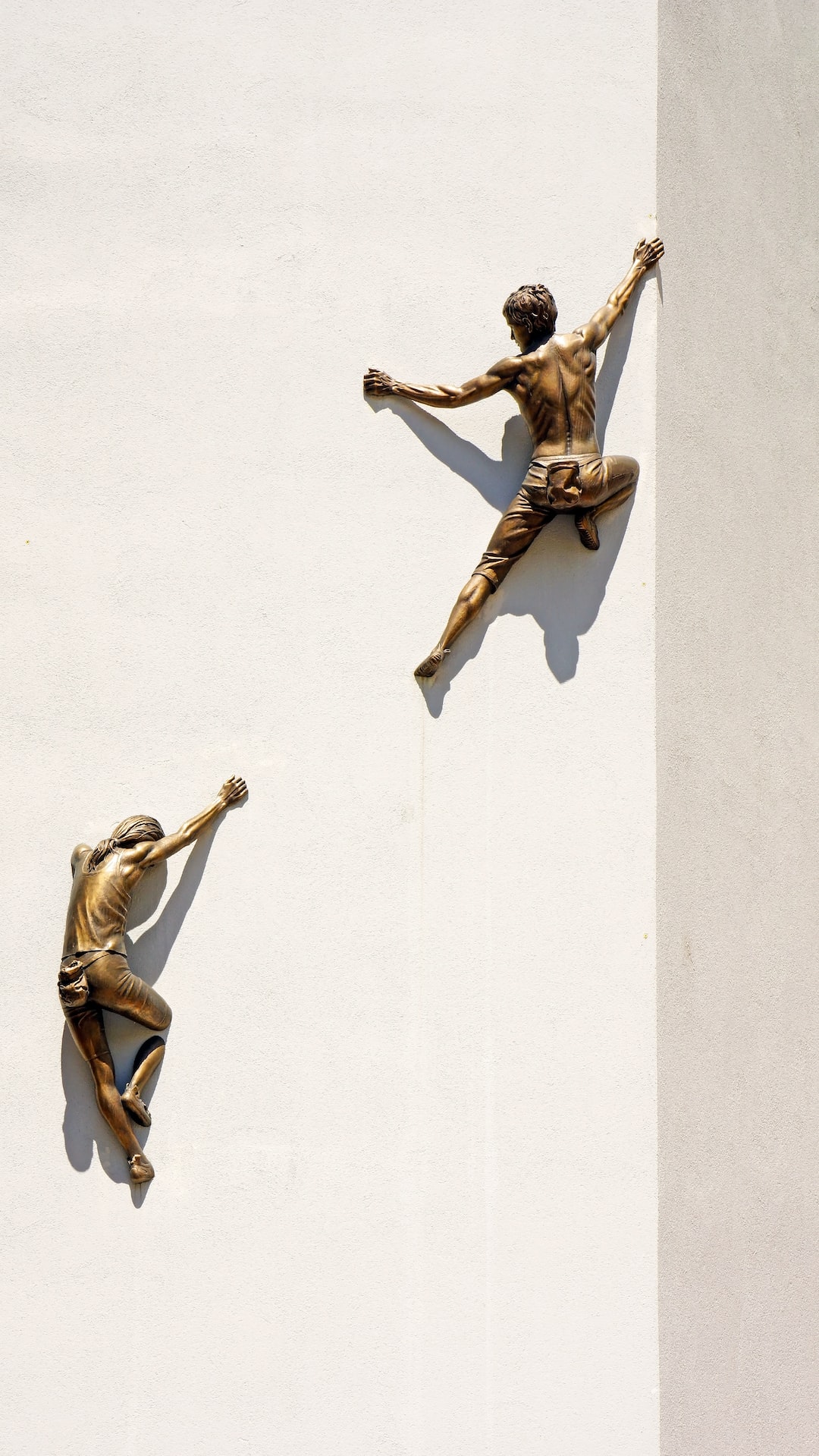 Deliberately setting myself up to being a very valuable asset, willing to put in the work, able to ignore a thousand distractions, being a long term player and willing fluid to learn and unlearn has set me on the path.

Documenting APIs is an important part of  building modern software, most times, the engineer building the API is different from the one using the API, therefore the API should be easy to be

Bernard Parah
—
How to Get a Customised Bitcoin Address
Share this